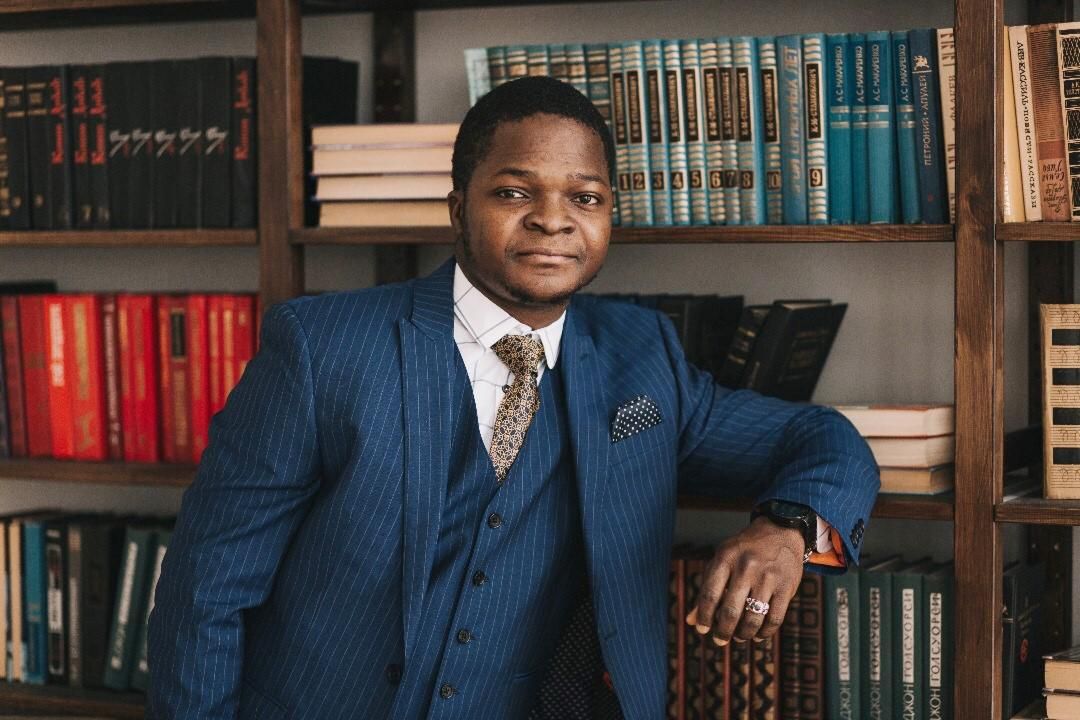 Hadyr Adebayo KOUMAKPAI, is a Benin Citizen who has spent more than 9 years of his carrier promoting renewable energy, mainly solar technology in Africa. He has spent more than 10 years in China. Holder of 2 Master degree in Economy Management and British civilization, he embraces also an MBA in Energy and Sustainability at UK university of Cumbria. He is acting now as the Sales Director Africa for JA Solar where he is developing the company strategy in the region.
Prior to that he served as Business Developer manager for Jinko Solar, Senior project Manager and Africa project director respectively for Hanergy and  Bright Ocean Cooperation.